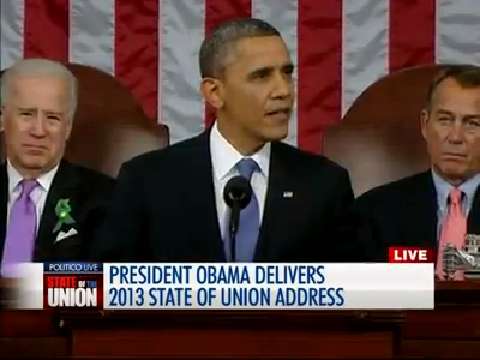 Not since FDR’s Four Freedom’s speech in 1941 has a US president spoken out strongly for ending world hunger and poverty in a State of the Union Address, as did President Obama in his February 12, 2013 address. In one paragraph he expressed a broad, multi-pronged commitment:

“We also know that progress in the most impoverished parts of our world enriches us all.  In many places, people live on little more than a dollar a day.  So the United States will join with our allies to eradicate such extreme poverty in the next two decades: by connecting more people to the global economy and empowering women; by giving our young and brightest minds new opportunities to serve and helping communities to feed, power, and educate themselves; by saving the world’s children from preventable deaths; and by realizing the promise of an AIDS-free generation.”