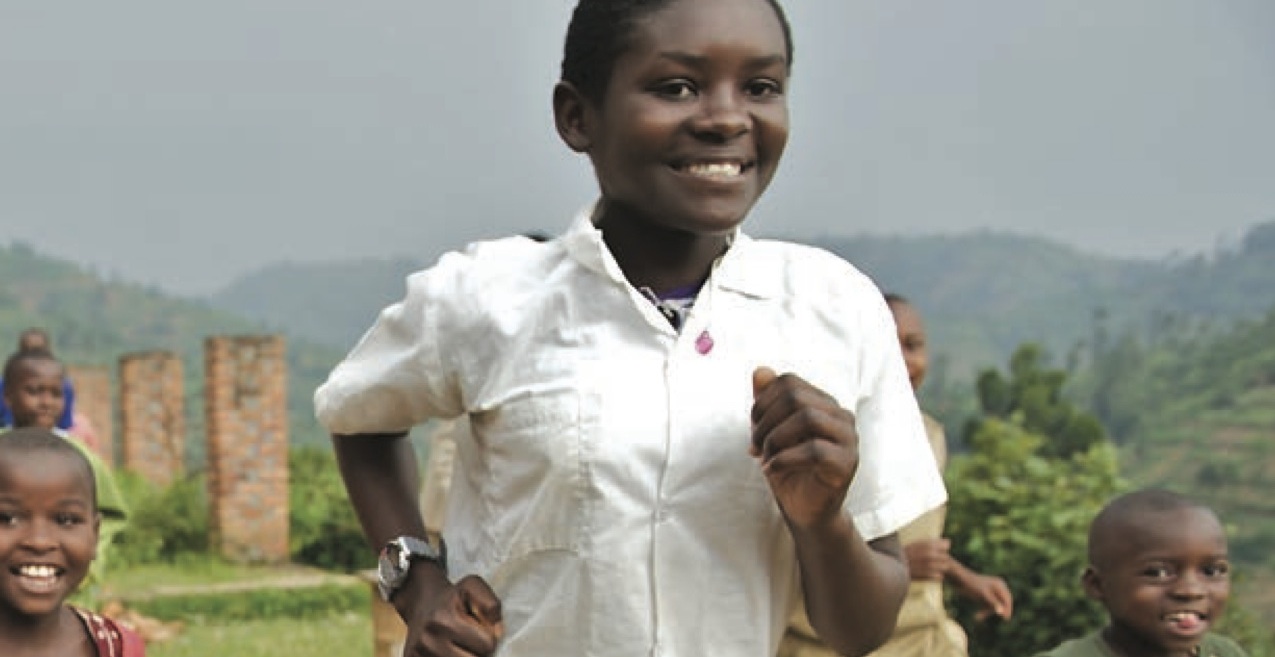 Unicef reports that “More progress has been made between 2009 and 2012 than during the previous decade, according to 2012 data, which show a 35 per cent decline in new HIV infections among children under the age of 15 years, compared with 2009.2 In 2012, coverage of antiretroviral drugs (ARVs) for pregnant women living with HIV reached 62 per cent in the 22 priority countries…”

Five of the eight THP countries in Africa are among the 22 priority countries for reducing mother-to-child transmission. Ethiopia, Ghana and Malawi are hailed for achieving “rapid decline” (50% or more) with Mozambique and Uganda achieving “moderate decline (30-40%).  India is the one non-African priority country: while infection rates are relatively low, the number of HIV+ mothers and childrens are enormous, and are spread out across the country.