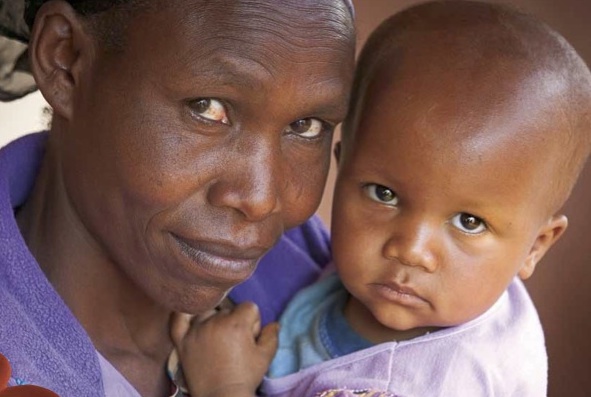 The bad news: Progress has slowed and funding has been cut. In covering the release of the report, The Guardian states: “In sub-Saharan Africa, less than 50% of the population had access to a bednet this year. In 2012, only 70m new bednets were delivered to malaria-endemic countries, well below the 150m needed every year. The WHO remains optimistic that delivery levels will increase this year and next.”

The report includes one-page data summaries on each affected country. Most THP program countries other than Bangladesh and Peru are NOT on track to make the goal of reducing malaria by 75% from 2000 to 2015. The WHO language is usually “Insufficiently consistent data to assess trends” yet in many cases the data are showing increases.

Here is a highlight for each THP program country. Mexico is not considered a country with malaria.

2) Benin: malaria admissions and deaths on the rise.

10) Senegal: Cases have risen significantly since 2006