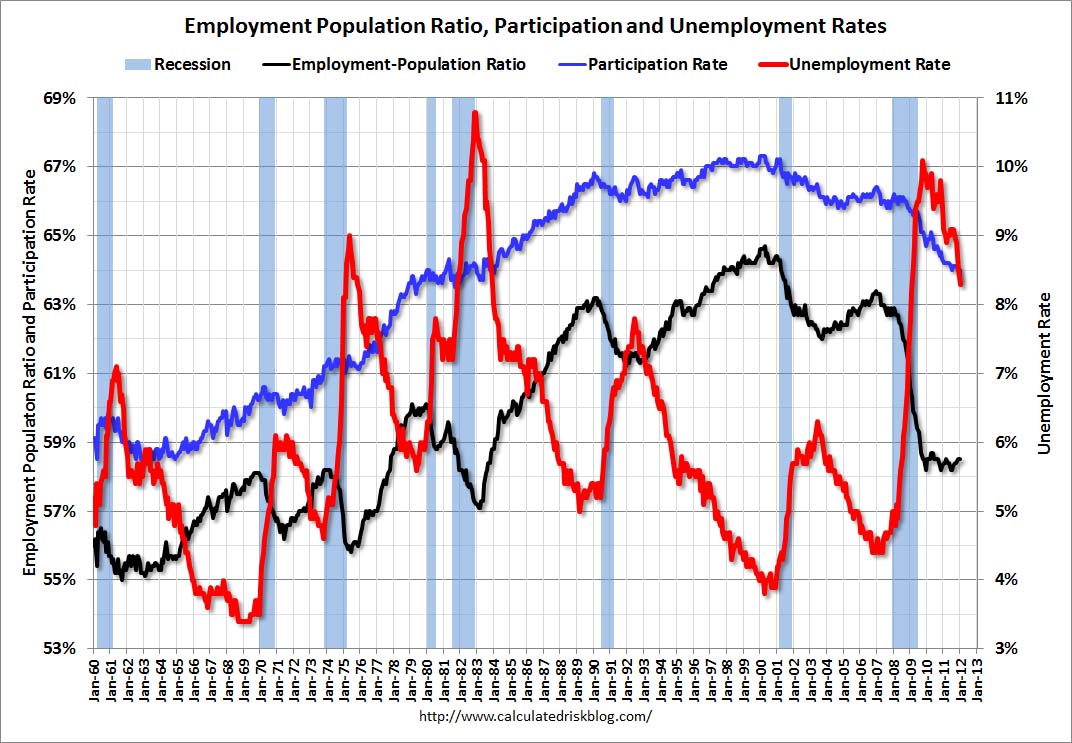 Of the total population of the world’s 7.1 billion, adolescents and youth make up 1.8 billion. (UNFPA, 2014). It is clear that this same group of people will shape our political, economic and social developments in the years to come. According to The Economist, almost 290 million youth and adolescents in the (15-24) age group are neither working nor studying. Without dependable jobs and conducive economic and political environment for growing youth population, it will be difficult creating a sustainable community that withstand challenges ahead of us.  The recent economic crises have pushed hundreds of thousands out of jobs around the world. Unemployment levels in Spain, Greece, Italy, United States and many other developed countries have dominated the news coverage for the past few years. Though unemployment is a global phenomenon, the effects of it is devastating to poor countries with little or no capacity to address the problems that come with it. Unfortunately, little has been said about unemployment and the effects of  the 2008 recession in the global South, home to most of the world’s poor and unemployed. Seven out of the top ten populous countries are located in the global South, and the majority of the world’s unemployed belong to this same region of the world thought it lacked the coverage it deserved from the Mass Medias and news outlets in light of youth unemployment post 2010.(US Census Bureau, 2014).

Over the past 14 years, developing countries in the global South have succeeded in achieving some of the Millennium Development Goals (MDGs) ahead of Schedule. Achieving universal primary education is one of the MDG goals for almost all developing countries, but this specific development goal lacks the essence of sustainability in that it does not guarantee transition to secondary school nor employment after completion. For much of the past four years, social upheavals  in North Africa, Middle East, Europe, Asia and South America led to changes in governments, demonstrations, clashes, migrations and etc. The similarities of the above developments come from the fact that the root causes of the problems are rising unemployment, increasing price of goods and services, bad governance, corruption and poverty. This is especially true of the Middle East and North Africa (MENA) region where the youth population is high compared to the other age group on the general population. Rising food prices, corruption, nepotism, bad governance and especially unemployment have resulted in massive uprisings in Tunisia, Libya, Egypt, Yemen, Kuwait, Bahrain and Syria. “Unemployment was a leading cause of the uprisings, and education should have done more to ensure people were ready for the workplace.” Mourad Ezzine, World Bank MENA Region.

Studies of the Arab Spring uprisings that have been plaguing the MENA region since 2010 indicate that weak economic condition, poor governance, mismanagement of resources, rural migration, high population growth, the global recession and inability of the education system to meet the needs of the market have contributed to high unemployment rates. “The worldwide rate of unemployment was 12.7%. Youth unemployment reached 21.5% in Algeria, nearly 30% in both Egypt and Tunisia and 17% in Morocco. These rates include all social, cultural and educational levels.”. (AL MONITOR, 2011). Political uprisings spearheaded by unemployed youth resulted in toppling of four leaders in Tunisia, Libya, Egypt and Yemen. Spain and Greece though not experienced deposition of political leaders, they have been experiencing protests and demonstrations from those seeking change and improved economic conditions. For youths of many of the countries in the developing countries, the situation is even worse when combined with bad human rights records and absence of political freedom. For instance, each year thousands of Ethiopian and Eritrean youths migrate to the Middle East, Europe and North America in search of jobs and better living conditions. This is an economic loss and a wasted investment for aid dependent countries that could have been harnessed through jobs creations, youth centered development projects and youth favorable economic policies.

Leaders at all levels of government, civil society organizations (CSOs), bilateral and multilateral development organizations, youth advocacy groups and others with interest in the youth employment should work in cooperation in designing policies and programs that foster youth employment such as promoting  educations that prepares well for available jobs, developing capacity of local governments to engage the young and the unemployed, advocating for policies that promote gender integration in youth training, decision making and education, and encouraging public-private partnership in job creation, education, training and resource provision. Similarly, on her speech at the 2014 World Economic Forum (WEF) that took place  in Davos-Klosters, Switzerland from 22 January 2014, H.E. Johnson-Sir-leaf reckoned the following to participants “Let us all accept that there is no easy fix for youth unemployment. However, partnership between the public and private sectors can make a big difference.” Financial institutions, development organizations and governments should prioritize youth education, training, job creation, entrepreneurship incubation and technology to increase youth employment. At the WEF 2014, President of Republic of Korea Park Geun-hye, among others said about the importance of  investment in national education systems, “building an ecosystem where entrepreneurs can flourish” and supporting small and medium-sized enterprises to address unemployment among youth. (WEF, 2014).

Small micro-loans  have a multiplicative power in changing the life of youths in developing countries. For example, through the creation of micro-enterprises, thousand of youth managed to transform their life in Ethiopia. In 2012, through small and micro-enterprises (SMEs) more than 239 000 jobs were created. (AllAfrica.com, 2012). This is very impressive stride for Ethiopia where rural migration and unemployment in cities is rampant. Not only do the SMEs create jobs, but also help reduce the risks of contracting HIV/AIDS, teenage pregnancies, migration, prostitution and abuse of  drugs and alcohol. Supporting youth groups, encouraging youth participation in decision making process and planting entrepreneurship help create sustainable employment opportunities and curb problems that come with youth unemployment.

UNFPA. 2014. ADOLESCENTS AND YOUTH: Towards Realizing the Full Potential of Adolescents and Youth. Retrieved on January 27, 2014 from  http://www.unfpa.org/public/adolescents