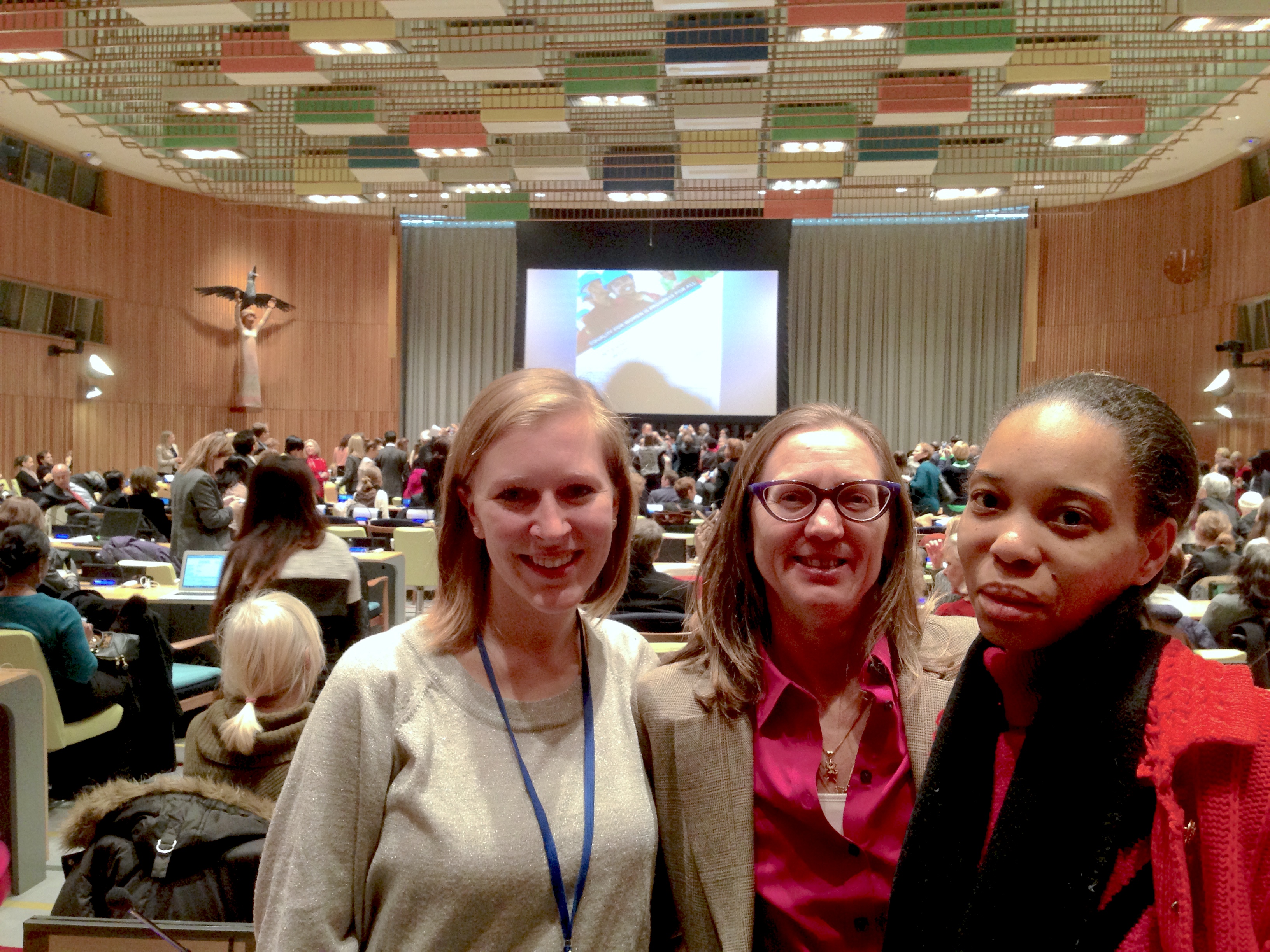 Brianna Clarke represented THP at two key meetings during the UN Commission on the Status of Women and reports on them here:

March 13, IFAD Luncheon, “Elevating the Role of Rural Women in the Context of a New Development Framework.” This was a 25 person luncheon & discussion led by International Fund for Agricultural Development’s (IFAD’s) North American Liaison Office, in partnership with the Food and Agriculture Organization (FAO) and World Food Program (WFP). All three offices opened the discussion on how to include and prioritize rural women in the Post-2015 Agenda and then invited the rural women in the room to lead the discussion. There was a strong emphasis on the need to include rural women right away as they were not included in discussions leading up to the formation of the MDGs. Success stories and challenges were shared.

THP engaged in discussions with representatives from FAO, IFAD, WFP, the World Farmers Organization, as well as rural women from Argentina, Kenya, and Uganda – all of whom were impressed by THP’s methodology and eager to learn more about THP’s work. We will be in touch in the coming weeks.

March 14, FAO Side Event, “Closing the Gender Gap in Agriculture” & IFAD Lunch, “Country Level Policy Engagement for Rural Women.” The speakers and many audience members of the Side Event (approximately 60 people in attendance) attended the IFAD lunch. IFAD hosted approximately 30 people at a restaurant to discuss IFAD projects that had successfully engaged rural women and/or achieved success on a national level. I sat with an Economist from the World Bank who spoke at the FAO side event earlier that day and who wants to learn more about our THP’s Monitoring and Evaluation, an Economist from FAO who spoke at the FAO side event earlier that day, one of the rural women from Kenya who spoke at the IFAD luncheon the day before, two UN representatives from Bangladesh, and representatives from other international NGOs, including the Executive Director of Tebtebba, the Indigenous Peoples’ International Center for Policy Research and Education, who knows Tarcila, and her work in Peru, well. Multiple IFAD staff members approached me to praise The Hunger Project and to learn more about our current partners and what we are doing with rural women across Africa, South Asia, and Latin America.

Staff members from IFAD, FAO, and WFP have invited THP to lunch in the coming weeks to discuss the possibility of furthering our partnership.