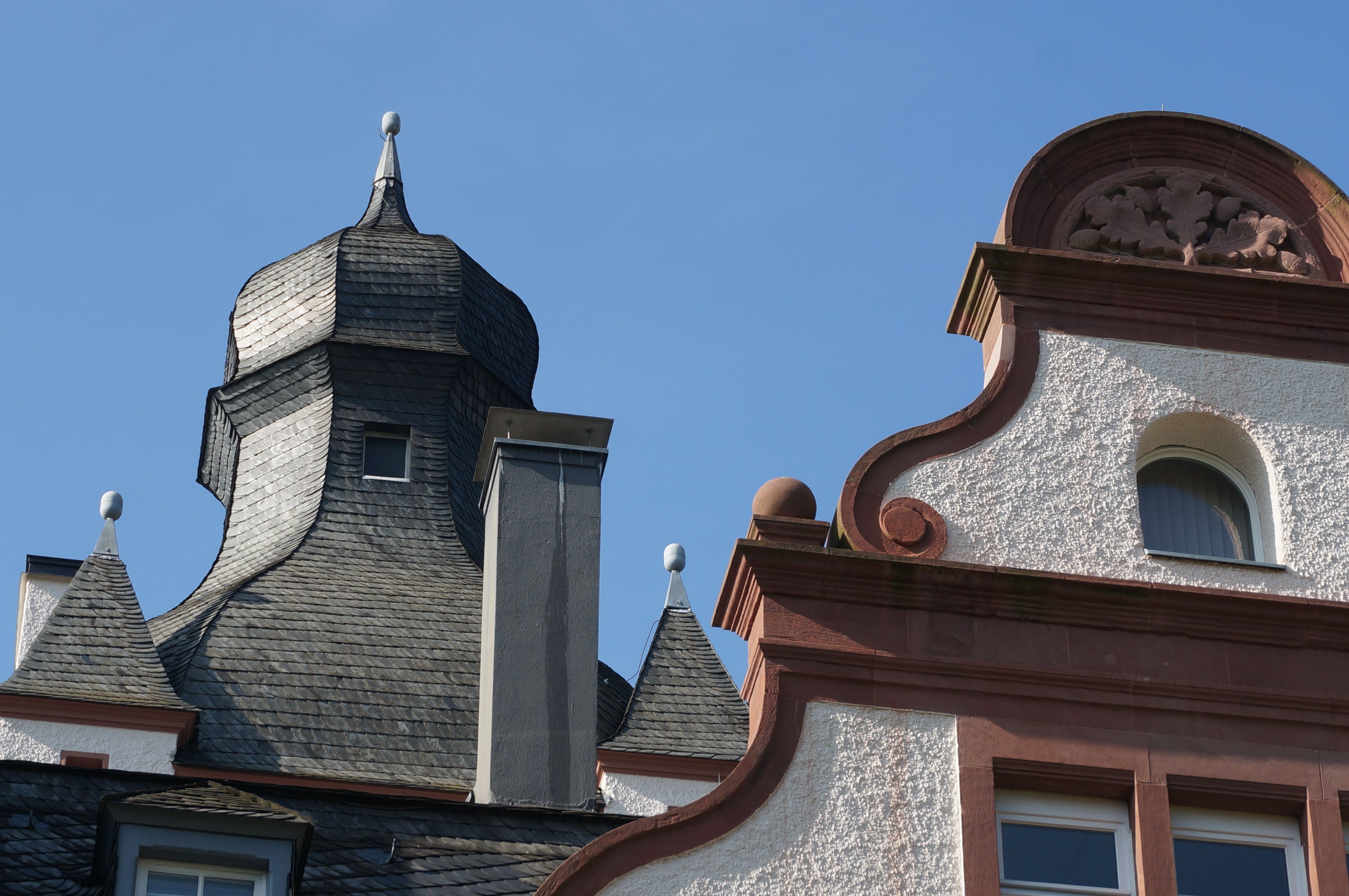 On March 7-8, our German National Board Member Jemima Hartshorn and I had the opportunity to attend the annual Eichholz Conference of the Konrad-Adenauer-Stiftung (Foundation) – the philanthropic arm of the current ruling party (CDU).

The highlight of the Eichholz Conference was a talk (starting the session where I also presented The Hunger Project) by the State Secretary in the Ministry of Development (BMZ), Dr. Friedrich Kitschelt,  at which he unveiled the framework for German international development cooperation for the next four years. Kitschelt is an inspiring speaker and an intellectual powerhouse, and his presentation of the strategy was a virtuoso, fast-paced 40-minute talk with just a few notes.

Background: this is the first time in decades that the ruling Christian Democratic Union (CDU) has controlled the BMZ. As a “not so glamorous ministry” it has always before been awarded to coalition partners. So this is an unusually big deal.

Although the CDU is center-right and German Civil Society is quite left, this framework is seen as one that represents a common vision and both sides hope this next four years could be less confrontational between the sectors. It will be more formally launched at an event on Germany’s contribution to the MDGs/SDGs on April 1 to which THP is invited.

Principles: The Policy is based deeply on Catholic Social Teaching with principles of human dignity (which, I learned, emerged from Germany, not Rome), social equality, subsidiarity and solidarity with the poor. Germany will stand for people-centered, planet-sensitive development – for social/cultural/political/environmental sustainability. It will demand high performance standards of its partners, and focus on countries where the partner (ie, program) country is “responsible.”

Tiers: It will work at three tiers: the State, the Social Institutions, and the Human Being.

Three Special Initiatives: (1) One World Without Hunger: this sounds a bit like Feed the Future Plus, in that it will see to build a comprehensive strategy involving not only all government agencies, but civil society and business as well. (2) Stabilizing conflict states in Africa and the Middle East, and (3) Renewable Energy (check this last on the German website please – the translator was confused on that one).

G8 Presidency in 2015: Germany will preside as the Post-2015 agenda is adopted, and is excited about that. It will support the principle of universality for the goals – adopting them to both rich and poor countries. It will push for strong Post-2015 focus in four areas (1) ending hunger and extreme poverty, (2) human dignity, (3) sustainable resource management, (4) good governance and peace-building (the goal considered most controversial). They see this – plus the 2015 Climate Change negotiations will be a real test for the UN.