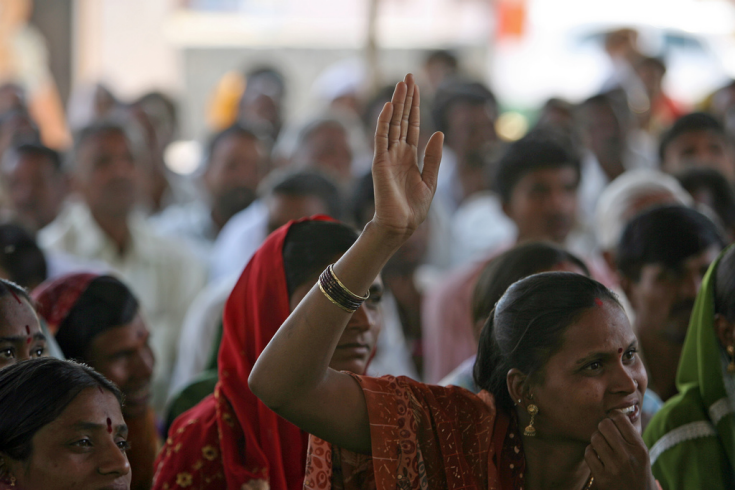 The World Bank recently released a report called Voice and Agency: Empowering Women and Girls for Shared Prosperity, compiling data and studies about the challenges that women and girls face worldwide. The report finds that education is key to advancing the role of women around the world. Girls with little education are at greater risk of child marriage, domestic violence and poverty, which harms both them and their communities.

Though there have been key improvements to women’s rights, many challenges remain.

The key facts in the report include:

This is an urgent agenda that needs to be addressed by politicians and lawmakers. This is not a zero-sum game because gender equality helps men and boys as well. Increasing education and achieving gender equality are longstanding development goals.

More and better data is needed to close the gender gap. There is a need for gender disaggregated data. To address this need, the World Bank has introduced a Gender Data site and Clinton has announced a new initiative, Data 2X, to develop new standards for data collection.

You can read the full report here.

Image courtesy of the World Bank.