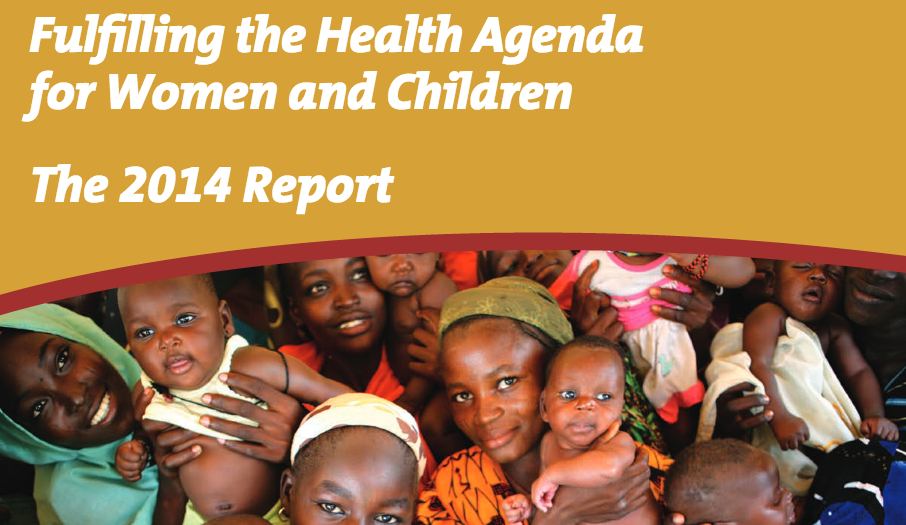 Countdown launched its 2014 Report on June 30, 2014, at the Partners’ Forum of the Partnership for Maternal, Newborn & Child Health (PMNCH), held in Johannesburg, South Africa. Countdown was a co-sponsor of the Forum, together with PMNCH, A Promise Renewed, and the independent Expert Review Group (iERG). THP is a member of PMNCH and A Promise Renewed.

The 2014 Report, Fulfilling the Health Agenda for Women and Children, was released exactly 18 months to the day from the deadline for the Millennium Development Goals at the end of 2015. Like previous Countdown reports, it includes an updated, detailed profile for each of the 75 Countdown countries (including all 12 THP program countries. The 75 Countdown Countries together account for more than 95% of the global burden of maternal, newborn and child death. The report shows that progress has been impressive in some areas, but it also highlights the vast areas of unfinished business that must be prioritized in the post-2015 framework.

Key facts in the report:

We strongly recommend you download and use the two-page profiles created for your country: