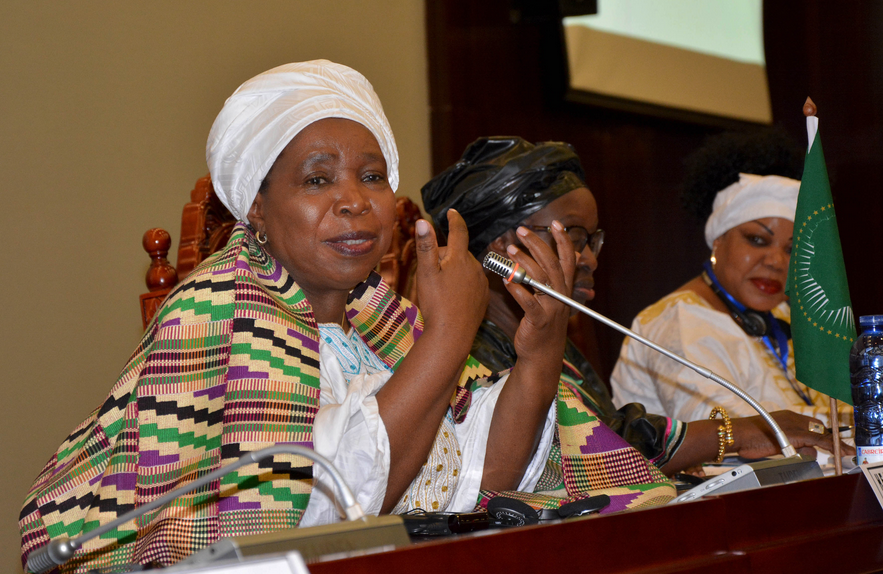 At the commencement of the 23rd Ordinary Summit of the African Union (AU) in Malabo, Equatorial Guinea the terms of the 2003 Maputo Declaration of Food Security and Agriculture in Africa were reaffirmed in a commitment deemed the 2014 Malabo Declaration. Nations of the African Union promised to increase efforts toward allocating 10% of respective national budgets for policy implementation for agriculture and rural development.

The Malabo Declaration notes progress toward the goals set within the Maputo Declaration. However, it stresses concerns over Africa’s growing dependence on foreign markets for food security, arguably due to changes in consumption patterns such as population demand and climate changes. AU nations must become considerably more competitive within the global trading market and increase wealth per capita; government investment in agricultural capital is believed to be the prosperous answer.

On the horizon of the UN’s Post 2015 Development Agenda, the Malabo Declaration hi-lights critical areas of focus to yield agricultural and rural development: conservation, supplying appropriate knowledge and skills (3a), and strengthening food and cash reserves (3c) for increased resilience. Especially critical is the inclusion of the importance of governance and institutional arrangements at regional, not just national, levels. The Declaration states that increasing more localized governance will help these nations to “realize their huge potential to generate wealth, social benefits and contribute to the development of their economies.” This also includes targeting and benefitting smallholder farmers.

The AU Commission has thus been officially called upon to “enhance Africa’s capacity for knowledge and data generation and management to strengthen evidence based planning and implementation” – a critical element of backstopping progress toward long term successes as indicated by the Declaration’s goals. Through state and non-state partnerships, such as the New Partnership for Africa’s Development (NEPAD), the AU Commission is expected to incentivize the implementation of agricultural and rural policy through a peer review system. This Agricultural Review Process will [ideally] be conducted biennially beginning in 2017, reporting on progress at AU Ordinary Sessions throughout.