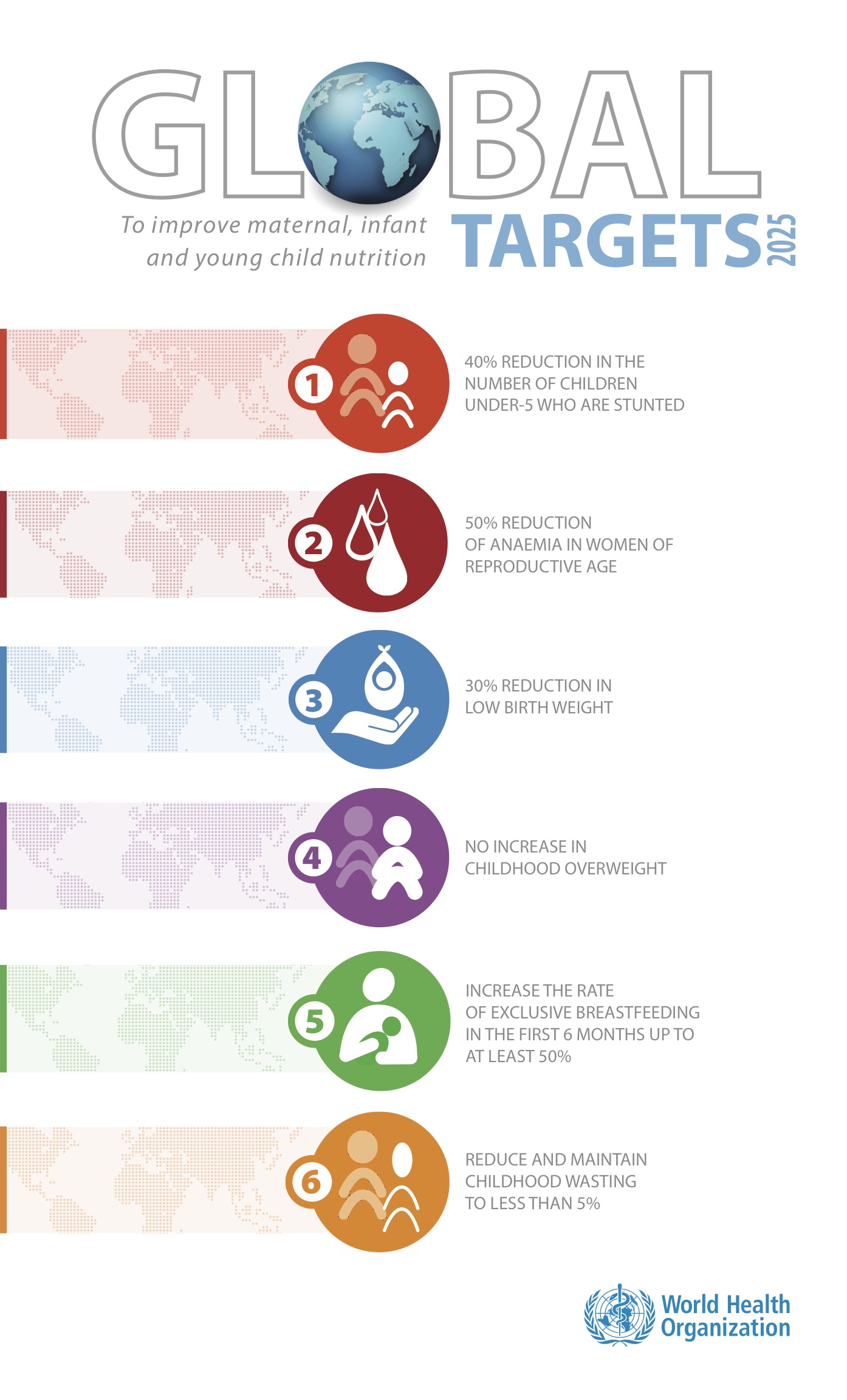 As the world community finalizes a set of Sustainable Development Goals (SDGs) for 2030, there are a number of 2025 targets associated with “ending hunger” – namely the World Health Assembly Nutrition Targets and the commitment of the Africa Union to “Zero Hunger” by 2025.

Are these 2025 goals in conflict with – or consistent with – the SDGs?

On the downside, having two target dates in the public eye adds confusion at the very time we need to mobilize public support for an already-complicated set of targets.

But – the short answer is – there is no conflict. Here are several reasons: