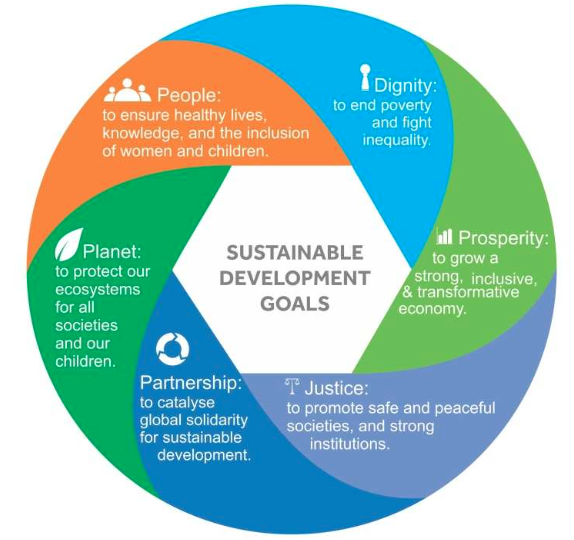 Happy New Year! At last, we’ve entered the pivotal year in development – 2015 – and it is incumbent on us to review the achievements of 2014 and the upcoming opportunities we must seize.

Twenty-fourteen was an agonizing year for many – with Ebola as well as new and continuing violence in many parts of the world. And there were very few big flashy announcements in the global effort to end hunger and poverty.

Yet – away from the headlines – the quiet efforts of thousands of activists and political leaders achieved key milestones in creating a bold, Post-2015 agenda as the basis for a more just and sustainable future. Here are my top 10.

This pivotal year, with the completion of the MDGs and launch of the SDGs, many of the key policy negotiations are already tightly scheduled. However, we can look for surprises in a number of key areas such as health, gender, local democracy and peace-building. At this point, the Top 10 prospects (with links) look list this.

One response to “New Year Review”