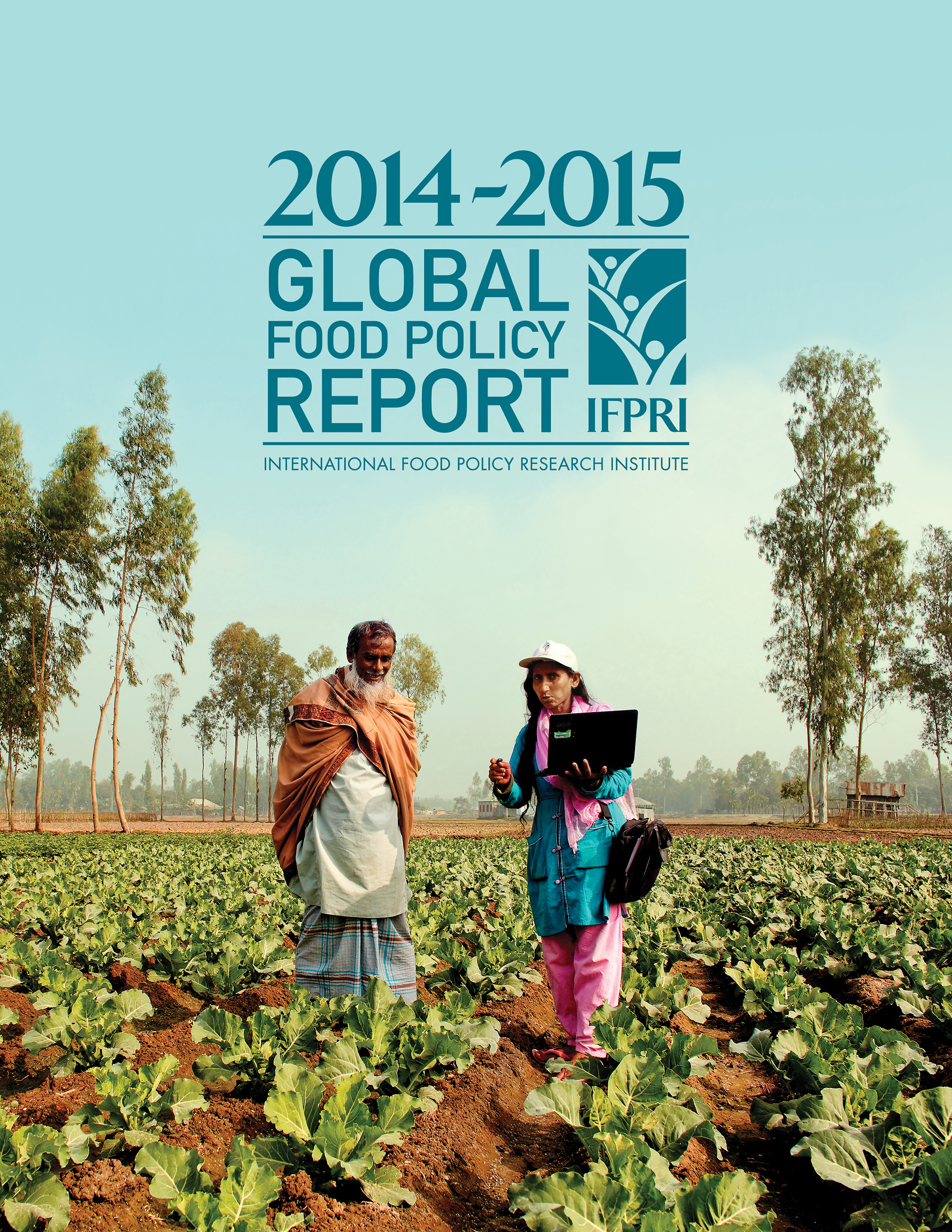 The 2014-2015 Global Food Policy Report notes that the nutritional consequences of sanitation, especially for open defecation without using toilet or latrines, are particularly devastating for children. Poor sanitation and deficient WASH expose growing children to germs that cause disease. Because children’s height reflect their nutrition and health during the first few years of life there is a link between children’s height and WASH.To stress why action is absolutely needed, and why policymakers need to invest heavily in improving WASH, the new Global Food Policy Report is based on empirical and biomedical evidences that highlight the link between poor sanitation and the nutritional outcomes for children in developing countries.

Recent research suggest for example that during the past 40 years, improvement in water and sanitation have been one of the key drivers in reduction in child stunting across 116 countries (Smith and Haddad, 2015).Furthermore, it has now been demonstrated that children in India are shorter on average than much poorer children in Africa south of the Sahara because they are exposed to a much greater density of open defecation (Spears, 2013). Also, in addition to diarrhea and parasitic infection, environmental enteropathy, a complex disorder of the intestines caused by inflammatory response to ingestion of large quantities of fecal germs (Humphrey, 2009) can reduce the ability of child’s intestines to absorb nutrients and cause poor nutrition.

Based on these facts and evidences the International Food Policy Research Institute’s report recommends the inclusion of improving sanitation (especially reducing open defecation) among nutrition supporting policy priorities. For The Hunger Project too, good hygiene and sanitation are important and should be integrated as a priority in nutrition policies. Through our bottom-top women centered development strategy we work to empower rural communities in developing countries to ensure increased access to clean water and improved sanitation.

Thanks to The Hunger Project capacity building projects, 961 latrines were constructed, installed, or rehabilitated in Africa in 2014. Today, 60 percent of people worldwide who defecate in the open live in India.The Hunger Project is empowering Indian elected women leaders with the knowledge to participate in the development of their communities, and solve water and sanitation problems locally.