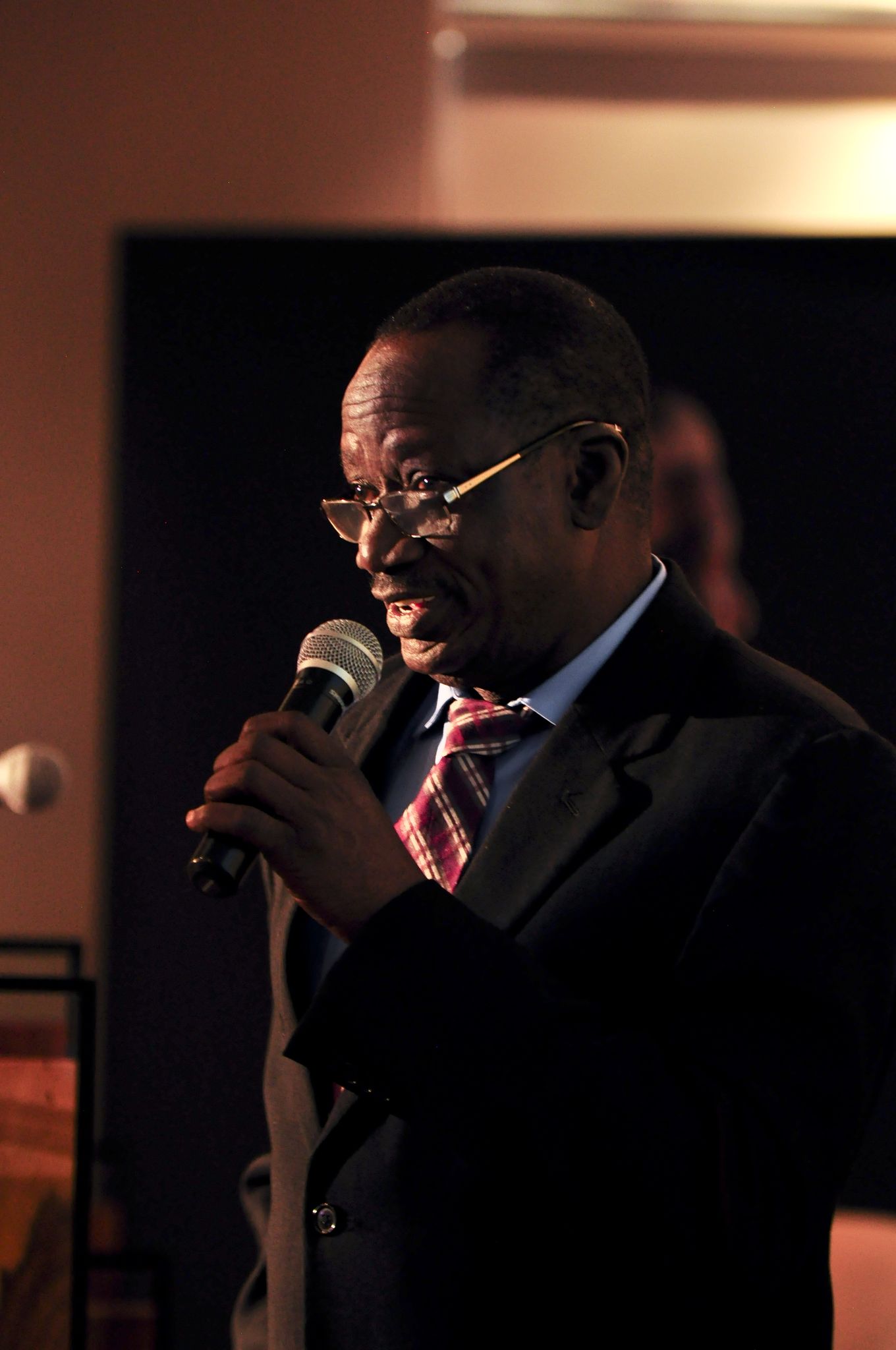 May 12, 2015 – The Hunger Project and the Nelson Mandela Foundation held a high-level dialogue on achieving the forthcoming Sustainable Development Goals (SDGs) in Africa by 2030 in Johannesburg, South Africa tomorrow, May 12.

“Africa has taken the lead in developing continent-wide strategies for ending hunger and poverty within the framework of the SDGs,” said The Hunger Project’s Vice President for Africa Programs Dr. Idrissa Dicko. “The African Union has already set an ambitious target to end hunger by 2025, adopted an Implementation Strategy and Roadmap for 2025, and created a Common Africa Position on the Post-2015 Agenda. We want to use this opportunity for important stakeholders to each identify our highest leverage contributions toward these initiatives.”

Introductory remarks by Hunger Project President and Åsa Skogström Feldt highlighted our gender-focused approach to community-led development, and called for large-scale alliances to achieve the SDGs

Welcome addresses by the head of the Nelson Mandela Foundation and by our Board Chair Steve Sherwood.

Note – we regret that the video company was unable to record all the discussions.

The Hunger Project implements a gender-focused, community-led holistic development approach called the Epicenter Strategy in eight countries in Africa, reaching nearly two million people. “This dialogue will provide us with valuable strategic insights so we can adjust our program priorities in Africa and around the world for the coming years,” noted Dr. Idrissa Dicko.

The Hunger Project awarded Nelson Mandela its Africa Prize for Leadership for the Sustainable End of Hunger in 1994, at a ceremony with Former US President Bill Clinton in Washington, DC, and is thrilled to be partnering with the Nelson Mandela Foundation for this meeting. Nelson Mandela Foundation Director of Research and Archive Verne Harris shared, “This is an excellent demonstration of honoring the legacy of Nelson Mandela, through convening dialogues for engagement around critical issues to promote social justice.”