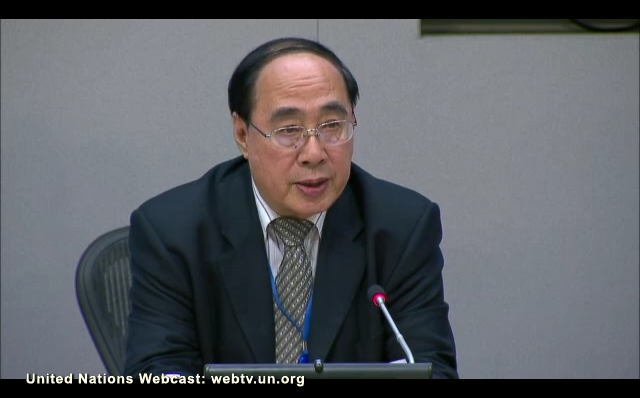 The UN recently released its final MDG Report 2015, which documents the fifteen-year effort to achieve the aspirational goals set out in the millennium declaration. Mr. Wu Hongbo, Under-Secretary General for Economic and Social Affairs, claimed the findings have “produced the most successful anti-poverty movement in history,” but was careful to acknowledge the gaps that still remain. Below are the top ten points to be aware of. (Click the photo to watch the video of the launch)