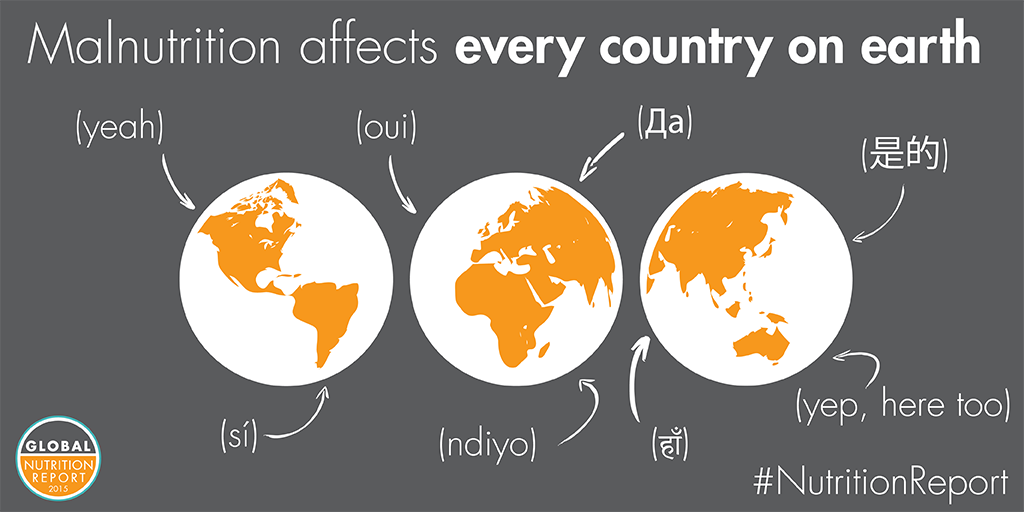 Malnutrition has been a global controversy for decades, with much talk on ways to change our approach on tackling this detrimental issue, we are now starting to use the data and information that is being provided to determine where we need to be making adjustments.

As a result of malnutrition, infants and young children are the ones that are affected the most. Malnutrition exposes itself in different forms stunting, wasting, and obesity are some of the main outcomes of malnutrition. For many there is a serious problem within their local health care system; there is a lack of urgency when it comes to providing the necessary hygienic needs for the community. The same can be said for  water and sanitation services. When  local government is not willing to prioritize the needs of its citizens it becomes a bigger task to force the attention upon these issues.

With support from the World Health Organization (WHO) they reviewed a nutrition plan that includes information on the countries that met their six global targets for the year. Unfortunately there has been a disproportion in the number of targets to the nutrition plans. To be able to balance this out countries would need to “set more SMART targets” in order to successfully improve nutrition.

Inclusivity is the the best solution to improving malnutrition. Unfortunately women are still seen as inferior in many communities so there is a lower desire to include them in any “key decisions”. It is proven that a mother who is decently educated is able to provide more resources for her children, which can reduce the malnourished percentile by 3% . Educated women also take on more key roles in the household, enabling them to stop malnutrition from the home. (Above is an image of a graph from the GNR that shows the important SDG’s  that play a big role in maintaining nutrition.)

The main goal of the GNR seemed to encourage many countries to make a stable and effective commitment to improve the nutrition targets of the GNR so that there can be a decrease in the physical changes malnutrition has on individuals that are not able to gain access to a more healthier , and sustainable food options.

For more details on the GNR as well as the full report, there is a link to the PDF version of the report and more below.