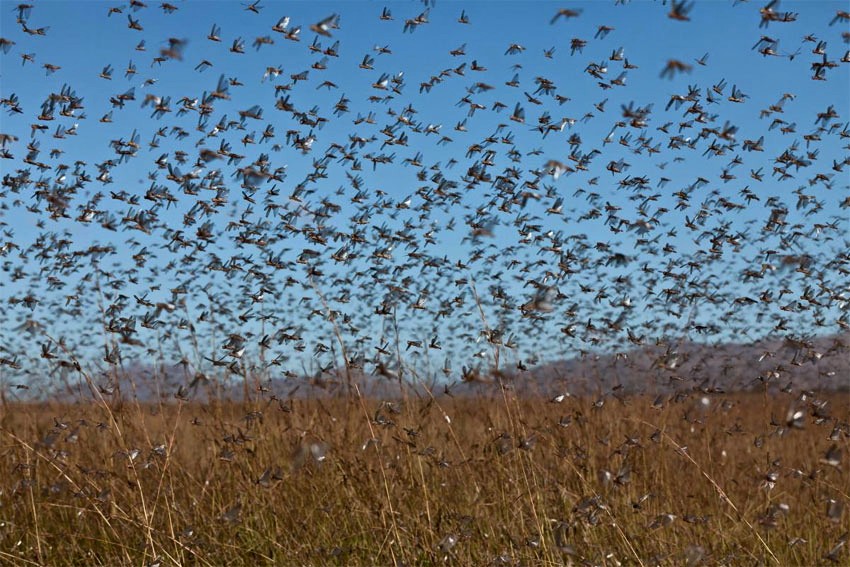 In the 2014 book The Locust Effect, Gary Haugen makes the case that “common violence” impedes progress in international development. Haugen likens the cloud of locusts that swept over the middle of the United States in 1873, a force that devoured and decimated everything in its path, to the plague of violence that infects the world’s poor and inhibits progress towards a better life.

Haugen lists the main types of common violence that inhibit progress as sexual violence, which includes but is not limited to the trafficking of women and girls and sex slavery, forced labor, abusive police practices, torture, pre-trial detention, and violent land seizures. There is a range of what these types of violence looks like in different cultures and countries, but Haugen classifies common violence as any type of lawlessness that can occur almost anywhere to anyone where law enforcement and criminal justice systems are broken and do not benefit the people. He ties in the title again when describing the relationship between crime and the poor: “unlike the locusts of the Great Plains, who were equal-opportunity destroyers, the locusts of violence in the developing world actually seek out the poor.”

Haugen claims that crime and violence affect the poor more because they are targeted by those who have more power and money. Being born poor is being born with a target on your back; not just for those who will exploit you, but for police themselves. Haugen believes that a lack of training, corruption, and outdated, colonialist police programs that have never learned to serve the common people have resulted in completely ineffective police and criminal justice systems that do not work for the poor.

Violence and crime vary from country to country, from community to community, but almost all law enforcement, criminal justice, and court systems in the developing world could use some updates. Haugen acknowledges that change will not come easily, but claims it can be done. He sees some common themes in successes:

Haugen gives some examples of successful projects and programs that have reformed law enforcement, criminal justice, and court systems.

There are many more success stories and useful lessons to learn in The Locust Effect. Haugen wants us to talk about violence in the broader context of development because he believes that success will only be long-lasting if the threat of fear of violence is diminished. He makes a compelling case.

Images courtesy of un.org and amazon.com