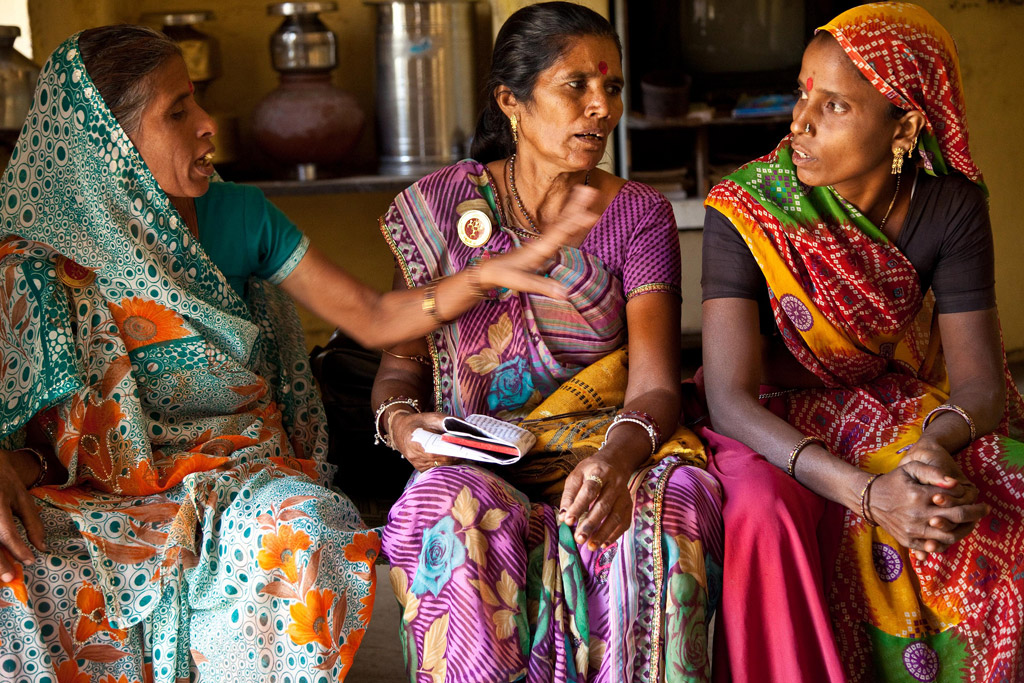 Until recently, the human rights of half the world’s population – women – were not universally protected, nor accepted in most parts of the world. In 2014, the United Nations (UN) released a publication, “Women’s Rights are Human Rights,” to further the international understanding of women’s human rights. The framework outlines key areas of women’s rights that must be addressed by all states around the world.

In 1948, the UN established in the Universal Declaration of Human Rights that all human rights applied to both men and women, using inclusive wording that eliminated the question of human rights applying only to men. The International Covenant on Economic, Social and Cultural Rights of 1966 and other human rights treaties followed suit to be more inclusive of women in both its wording and the rights it guarantees (i.e. marriage rights, maternity and child protection, etc.). An official declaration of women’s rights was officially adopted in 1967 by the UN titled the Declaration on the Elimination of Discrimination Against Women, proclaiming discrimination against women as a barrier to “the full development of the potentialities of women in the service of their countries and of humanity”.

Out of the fact that women’s rights are indeed human rights, women’s rights have become more widely understood as inalienable and of utmost priority for international development.

There are several key priorities toward the advancement and inclusion of women globally:

Advocacy has a huge role to play in the achievement of gender equality. Sustainable Development Goal (SDG) 5, which is to assure we “achieve gender equality and empower all women and girls”, specifically targets several ways in which we can end gender inequality. We must end discrimination against all women, eradicate violence against women, ensure the opportunity for women to be leaders and decision-makers, protect all women’s right to reproductive and sexual health, guarantee women’s economic rights, and certify that the legal systems in place can protect these rights. Below are eight human rights that must immediately be achieved in each country to ensure the achievement of gender equality internationally.

Women are capable of lifting their families, communities, and countries out of poverty. They have the ability to change the world if their human rights are recognized as not only important, but inalienable. We must ensure that humans rights are inclusive of women globally and that they enable women reach their full potential as agents of change.