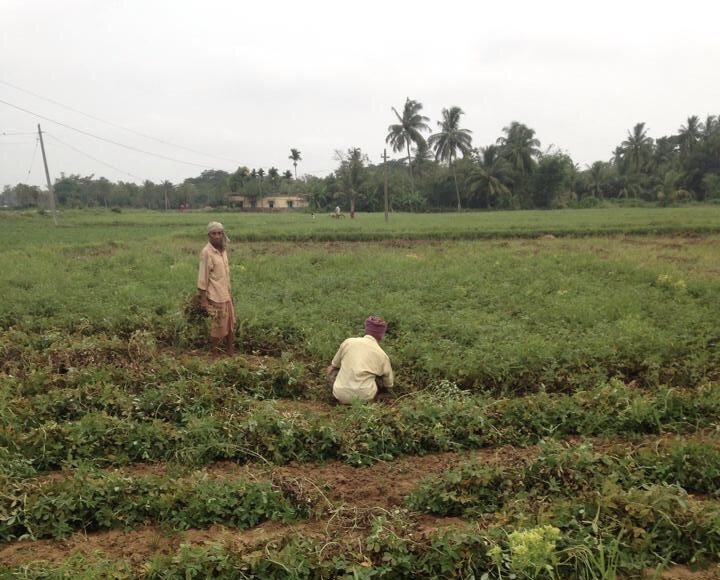 The State of Food and Agriculture 2016 has made it clear that the agricultural industry is currently at a point in time where the actions taken by farmers, development organizations, and governments today will directly affect the livelihood of millions in the future. The Food and Agriculture Organization of the United Nations estimates that “in order to meet the demand for food in 2050, annual world production of crops and livestock will need to be 60 percent higher than it was in 2006”. The remarkable challenge we have ahead of us, however, it to not only end hunger by 2030, but to also limit the impact of climate change. We must put our most sincere efforts into making our agriculture systems and local capacity as efficient and sustainable as possible.

In order to limit the global impact of climate change, it is imperative that the global temperature increase remains under 1.5 degrees Celsius. 81 nations of the world have committed to combat climate change and to adapt to its effects by signing The Paris Agreement at the United Nations Climate Change Conference. Coming into affect November 4th, the committed nations will begin efforts to limit greenhouse gas emissions, adapt their energy sources, and to enforce policies that lesson their impact on climate change.

Climate change and food insecurity are very interrelated global issues; they each are negatively impacting the other. Compared to a projection discounting climate change, the world will experience a 5-7% crop yield loss by 2050. As climate change becomes more predominant, we will see rising temperatures that limit crop growth, loss of freshwater sources that negatively impact aquaculture, and heat waves that adversely affect livestock. Likewise, agriculture contributes to at least 21% of global emissions worldwide, releasing carbon dioxide, methane, and nitrous oxide into the atmosphere. These effects will vary regionally, but by 2030 will negatively affect all four food security dimensions: access, availability, utilization, and stability.

What Small-Scale Farmers Can Do

In the midst of a problem that is generally regarded as a policy issue, small scale farmers have a large role to play in decreasing the impact of climate change on agriculture and livelihood. There are several key actions that must be taken to address the constraints on agriculture by climate change:

Though small-scale farmers may disproportionately bear the financial burden of reducing climate change impact, it is important to state that the costs of doing nothing greatly outweigh the costs of implementing these interventions. FAO’s Director-General Jose` Graziano da Silva believes “We have the opportunity to end hunger within our lifetimes. This is the greatest legacy we can leave to future generations”. Our actions today can lessen the impact of climate change and ensure a productive food system for the future.