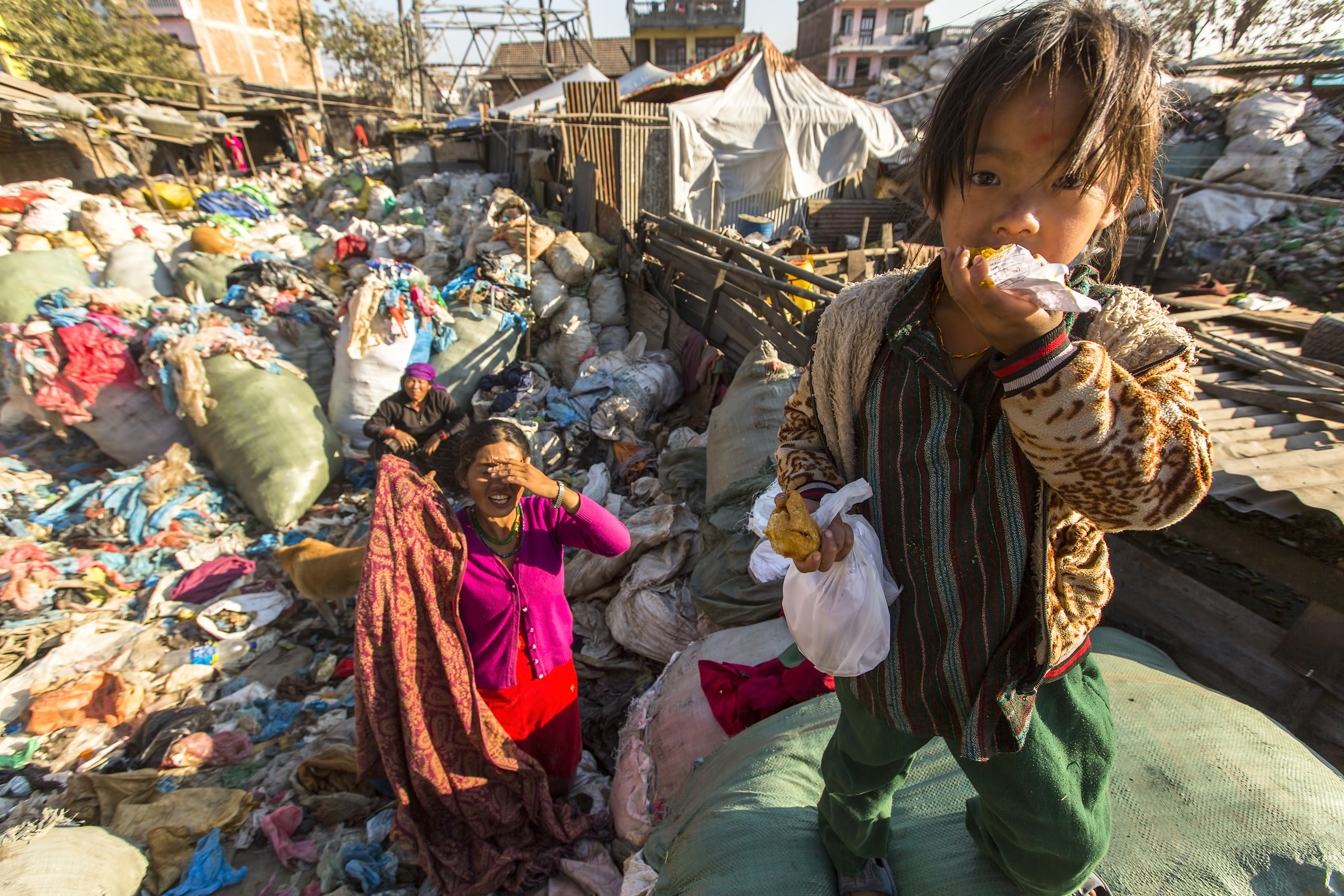 On June 13, three of The Hunger Project’s DC team members joined over 500 people to meet with congressmen and women on issues of hunger and poverty as part of Bread for the World’s annual Lobby Day. Lobby Day brings together NGOs, church groups, and individuals from all over the US to spend a day advocating on The Hill in Washington, D.C.for anti-hunger and poverty legislation. With the proposed 2018  federal budget – which includes cuts to health care and food assistance programs – this year’s Lobby Day was especially important in making heard the voices of those whose human rights could be most compromised.

Participants in Lobby Day made three important requests in the fight to end suffering:

1. Oppose any budget cuts that would increase hunger and poverty in the United States and around the world.

In the United States, 1 in 8 families are food insecure and 1 in 6 children are at risk of living in hunger. Around the world, 800 million people are hungry and nearly 20 million people are facing starvation as a result of the famines in South Sudan, Nigeria, Somalia, and Yemen.

Federal budget allocations for nutrition are investments that will have economic benefits for our society. Representative Dan Donovan recently wrote an op-ed article about why cutting foreign aid is a mistake:

“In 2015 alone, 18 million children under five improved their nutritional intake thanks to support from U.S. programs. Children who get the right nutrition early are 10-times more  likely to overcome life-threatening childhood diseases. They are also more likely to achieve higher levels of education. Growing evidence also suggests a strong positive correlation between nutrition and lifetime earnings. Think of the impact — for every dollar invested in nutrition, we see a $16 return. If that’s not a smart, worthwhile investment, I don’t know what is.”

Donovan also argues the moral benefits of foreign aid, including US leadership toward a decrease in maternal and child mortality:

“…because of the U.S. commitment to reducing the child mortality rate, an estimated 100 million children have been saved since 1990. Additionally, maternal mortality rates have dropped 44 percent. Our support for measles and polio eradication efforts have rapidly reduced child deaths in even the most remote corners of the planet.”

We asked our congressmen and women to oppose these cuts, and instead support US leadership toward improved development that will not only save lives, but also improve livelihoods, and therefore mitigate migration and the security threat of recruiting extremist terrorists.

Foreign assistance is the soft power that binds US alliances and promotes global stability through decreased hunger and poverty. At less than 1% of the federal budget, international aid costs the United States a fraction of the cost of military interventions – which are typically short-term, inefficient and unsustainable.

Domestic safety nets, such as SNAP (formerly known as food stamps), Medicaid, refundable tax credits, WIC (Women, Infants, and Children) nutrition program, and summer Electronic Benefits Transfer (EBT) also risk major budget cuts. Basic provisions provided by these programs allow families to prevent hunger while getting “back on their feet” and breaking out of the cycle of poverty. In an effort to bolster the US economy, Congress must fully fund safety-net programs that eliminate hunger and poverty amongst Americans.

Congress has proposed structural changes such as block grants and per capita caps that shift the cost of domestic safety-net programs to states. This allows states to determine how much funding to provide to those eligible for SNAP, Medicaid, and refundable tax credits. As a result, the most vulnerable people may not receive the proper amount of life-saving assistance they need. We insisted that Congress oppose these structural changes and stand up for our fellow citizens in dire need.

You do not need to go to The Hill in D.C. to seek congressional support in opposing the proposed cuts to the FY18 federal budget. Phone calls, letters, and emails make a powerful impression on your senators and representatives. Hearing from organizations, congregations, and constituents  will influence the way our elected congressmen and women vote. Your voice can help end hunger and poverty.

For more information on how to contact your senator or representative, please visit the following websites.