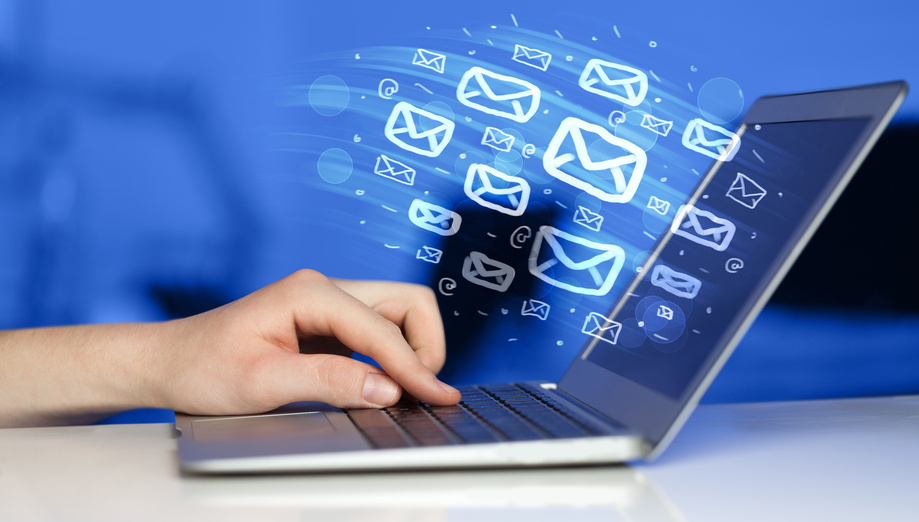 It’s hard for some of us to remember a time before email. Email has actually been around for a long time, but in the early days it was not generally based on the internet standards. Each dial-up network (AOL, MCIMail, Compuserve, ATTMail, Envoy100  and individual Unix computer networks) had its own system of addressing, and these did not talk to one another. If you wanted to reach a Compuserve email box you needed to use a Compuserve account, and use an address like 12345.678. MCI preferred numbers that looked like phone numbers. There were also standards like Novell MHS and UUCP that exchanged mail between local networks – but not to each other. What was missing was a single, universal standard – a “business card” standard that will allow one to publish their email address, and it would work on all systems.

For example, the 1990 membership directory of the Electronic Mail Association, its 86 members listed their Email addresses in a total of 24 different, non-compatible formats. The most popular format? No listing at all! (32) Followed by MCIMail (26),
Compuserve (10), Internet (8). Six hearty members dedicated the four lines it required to use the “standard” X.400 format. Even Unix networks – the heart of the internet – were using something called “bang addressing” over uucp where you had to know the full pathway of the network to reach someone !bigcomputer!littlecomputer!username.

There was already the basis for such a system – “@” sign domain addressing invented by Ray Tomlinson but it was not being used. There a much more complex standard – the X400 standard – that also wasn’t being used.

To address this, I launched a letter-writing (fax!) campaign to computer magazines in January 1990, urging publishers to adopt the @ sign standard when publishing email addresses (even though most email companies were not prepared to handle it.) This generated a flurry of supportive emails to my MCIMail account.

The next step was to find the email addresses of all the decision makers in the various email companies, and develop a listserv that would actually reach them (as they were not on the internet). My office used Novell MHS internally, so I created a software gateway program “UGate” to connect MHS to the internet and to be able to dial up and exchange messages with other non-internet providers. (The Hunger Project earned $50,000 per year in $200 per copy shareware fees for Ugate from 1990 through 1997).

With Ugate and my list of emails, I began lobbying the chief decision makers in March 1990, including Internet pioneer Vint Cerf. By mid-1991, most of the proprietary companies were exchanging email directly on the internet with addresses such as 12345.678@compuserve.com.

The lesson from this? Even something as obvious and commercially advantageous as universal email addresses faces market-based obstacles. Like every advocacy campaign, winning required (a) making the case in a clear, non-confrontational way, (b) raising the flag, (c) finding the champions and the decision makers and (d) driving the conversation day after day towards something that works for everyone.