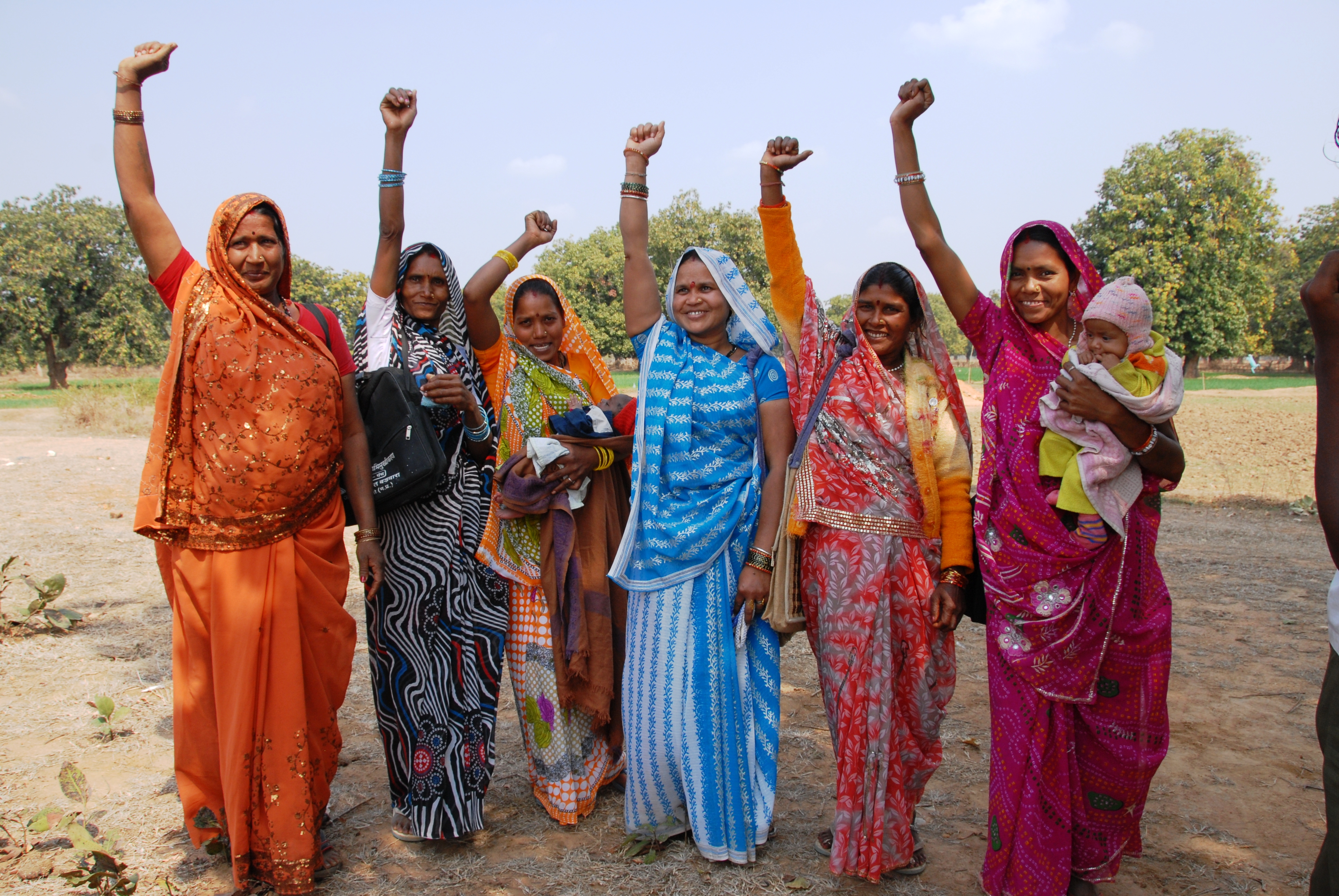 “All human beings are born free and equal in dignity and rights.”

This opening statement from the Universal Declaration of Human Rights is the cornerstone of the Post-World-War II quest for a peaceful world following decades of war, fascism and genocide. It mirrors the founding aspiration of America and is central to every spiritual tradition.

USAID is a major actor in this quest, and many sincere professionals at USAID have devoted their lives to this ideal and to promoting this cherished American value. USAID, like each of us, has struggled for decades to learn what works to advance this goal — and particularly what is required for women and girls.

On August 19, 2020, USAID released for public comment a new policy document on the Empowerment of Women and Gender Equality (available here).  Missing from this draft policy, however, is the most important recognition in the quest for gender equality — that the subjugation, marginalization and disempowerment of women is systemic. It is a deeply entrenched social condition that — like racism — is the consequence of systems of laws, policies and social norms. Transforming the patriarchal structure of society requires a long-term social change process.

While patriarchal systems are nearly universal, the specific barriers to gender equality are locally specific. Country-level strategies must begin with a detailed gender analysis of both the systemic barriers to equality and the highest leverage opportunities to transform them.

History has shown that the change process is driven by social movements led by those whom the system has oppressed, hopefully with genuine solidarity from the rest of us. To quote the great educationist Paulo Friere, “The oppressors, who oppress, exploit, and rape by virtue of their power, cannot find in this power the strength to liberate either the oppressed or themselves. Only power that springs from the weakness of the oppressed will be sufficiently strong to free both.”

Working for gender equality is not imposing a “foreign idea.” In every country where USAID works and where poverty and hunger persist, there are organizations of courageous women that have been striving to transform patriarchal structures for more than a century. The starting point, therefore, of any honest commitment to gender equality is to strengthen the hand of local women’s organizations — to listen to them — and to ensure that local women’s voices are the first voices heard in the design of any program that has the intention to advance equality for women and girls.

A gender policy should influence budget priorities. It has been estimated that less than 2% of aid money goes to support grassroots women’s organizations (Neuwirth 2017). If we are serious about gender equality, that number must increase dramatically. To advance democracy and self-reliance of low-income countries, a top priority must be to help build a strong, sustainable, independent women’s movement that can ensure the collective voice of every woman and girl is heard in every country.

The draft policy wisely asserts a policy of “do no harm” but it fails to recognize the principle that the economist Ester Boserup pointed out 50 years ago — that when aid is addressing a problem like hunger and poverty in which gender inequality is a root cause, unless the majority of resources are going to women and girls, those funds are widening the gender gap. They are doing harm.

Some agencies are pleased when they can report that 40% of participants in a farmer training program are female. After all, within a deeply patriarchal society, that takes something. Yet — by the Boserup criteria — that means that the program is widening the gender gap, not narrowing it. It is doing harm. Perhaps four times less harm than if it only served 20% female participants. But it is widening, not narrowing the gender gap. This is particularly harmful and unjust when the majority of farmers in low-income countries are women.

If gender equality is a goal, then the majority of funds must support the advancement of women and girls.

Finally — what is the role of men and boys? This draft highlights their victimhood in the prevailing patriarchal system — which, of course, is true but not helpful. Boys and men must come to understand their own role in either perpetuating or transforming an unjust system. A top priority for gender policies should be gender-awareness training for men and boys.

Action for gender equality has evolved through three frameworks of thought — 1) women’s welfare, 2) women’s empowerment — supporting individual women to succeed within a fundamentally unjust system, and 3) women’s voice and agency — women’s power to lead transformative social and systemic change.  The current draft seems to have landed somewhere between 1 and 2. To achieve its vision of equality and self-reliant development in low-income countries, USAID must take steps to ensure its policy is aligned with this third paradigm — a policy framework which supports and strengthens women’s grassroots organizations as they strive to transform their own societies.

One response to “Gender Justice and USAID”